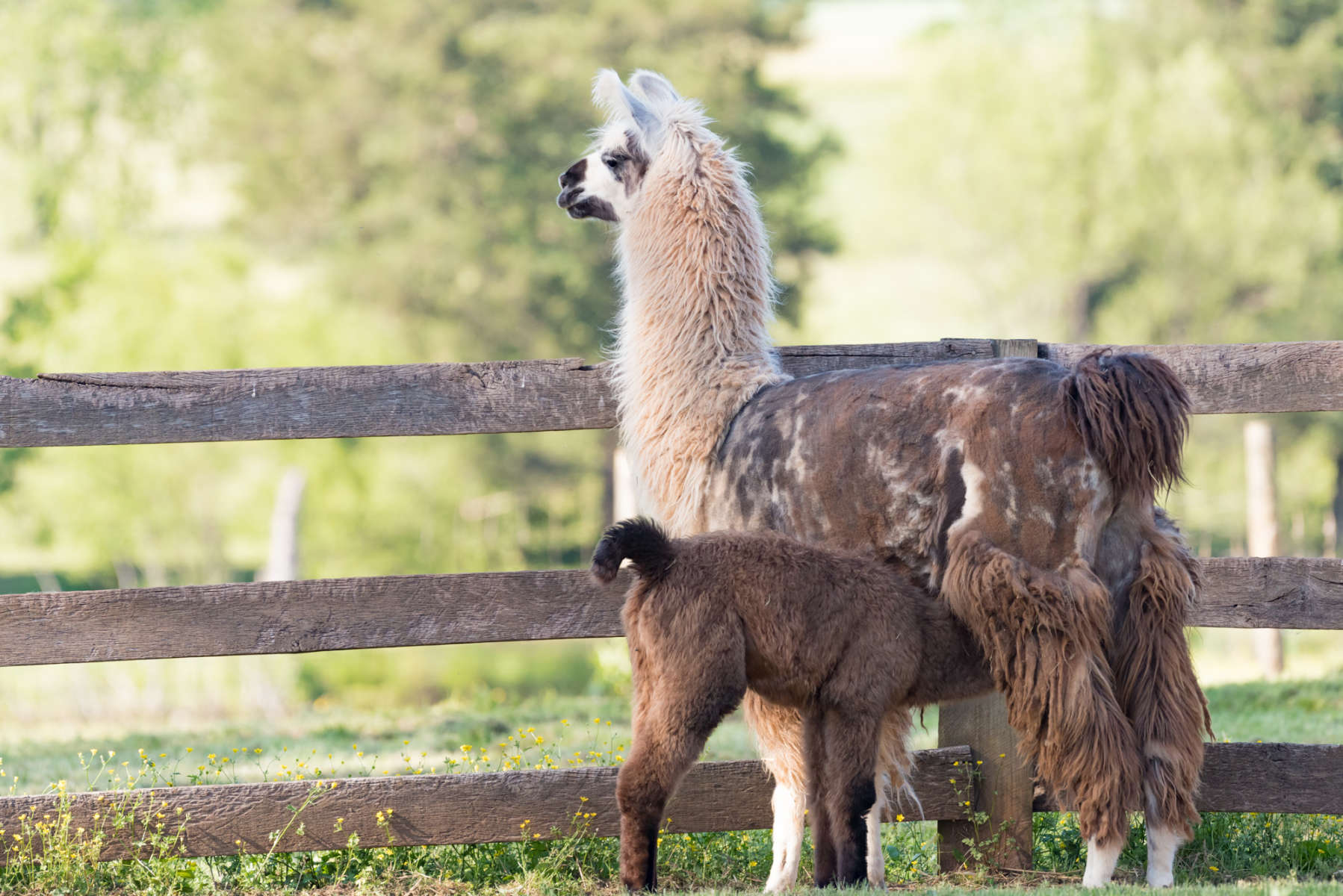 The research continues using llamas as a possible answer to COVID. Just today the BBC released an article titled Covid: Immune therapy from llamas shows promise. Llamas - the “therapy you didn’t know you needed” can help you both emotionally and physically. They are the superheroes of the animal kingdom. Check it out! Above photo: “Miss Bennett with her son Longbourn”

Lower Sherwood Farm was recently featured on the news regarding our right to have llamas on public lands. However, the report was a bit misleading. Here’s what’s going on: Llamas and alpacas have been banned from the public lands known as the Arctic National Wildlife Refuge (ANWR). The ban is based on a request from a special interest group that is claiming that the llamas and alpaca pose a health threat to the native sheep population. 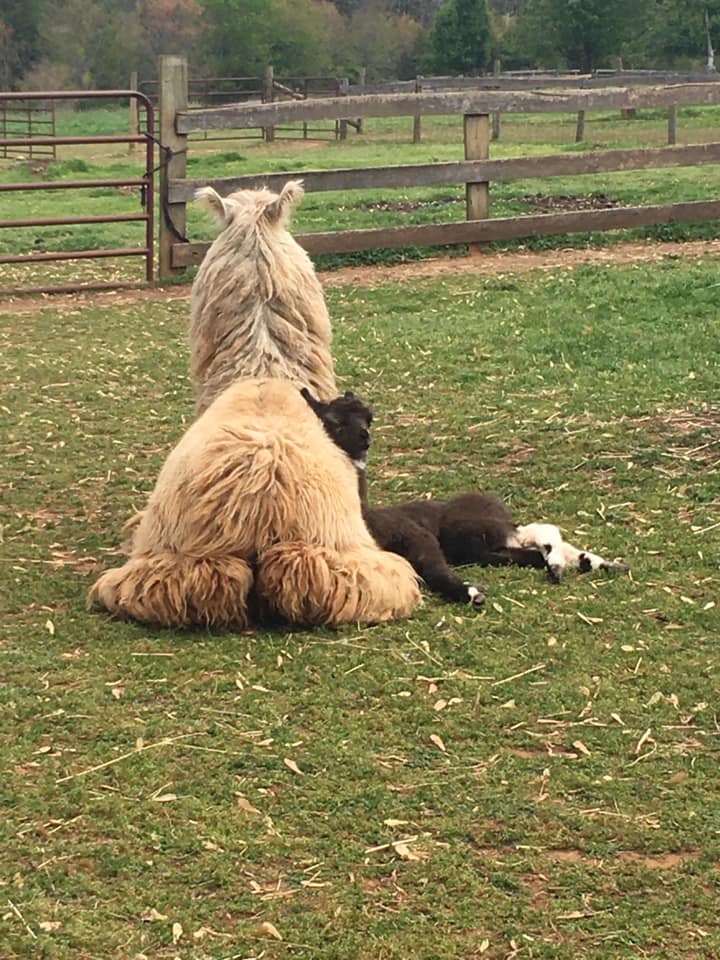 Llamas are Going to Save the World

There’s been a lot of talk about the use of llama anti-bodies in the news lately. Articles have recently run in the Washington Post and NY Times. Belgian researchers are looking to llamas to “build a bridge” to a potential Covid 19 vaccine. While the research involving the use of llama proteins and antibodies isn’t new, it is exciting. I have said for decades that “llamas are going to save the world”.

Welcome to the Lower Sherwood Blog

We’re very excited to be launching this blog, and we hope you’ll be a regular visitor here.